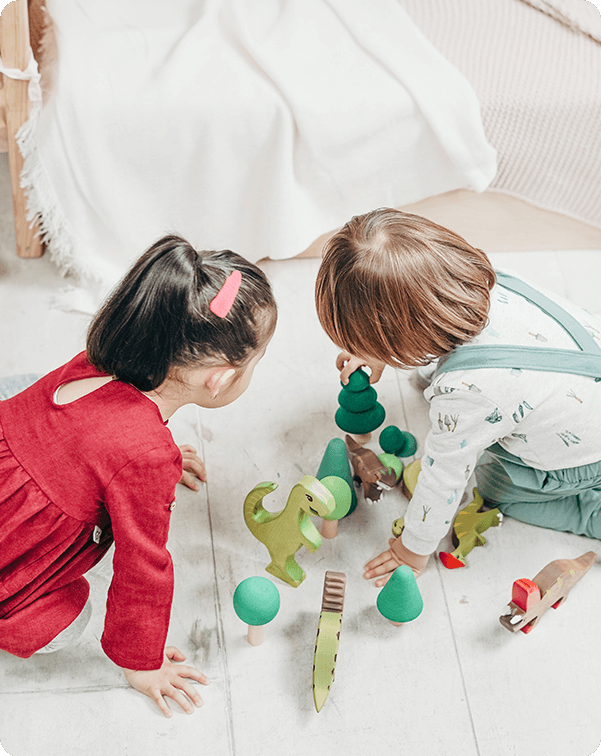 What “I Peep BXS” Offers?

ABA therapy involves direct treatment with trained professional and board certified behavior analyst (BCBA) in the comfort of your home. We work collaboratively as an interdisciplinary team to get your child the best-individualized plan. 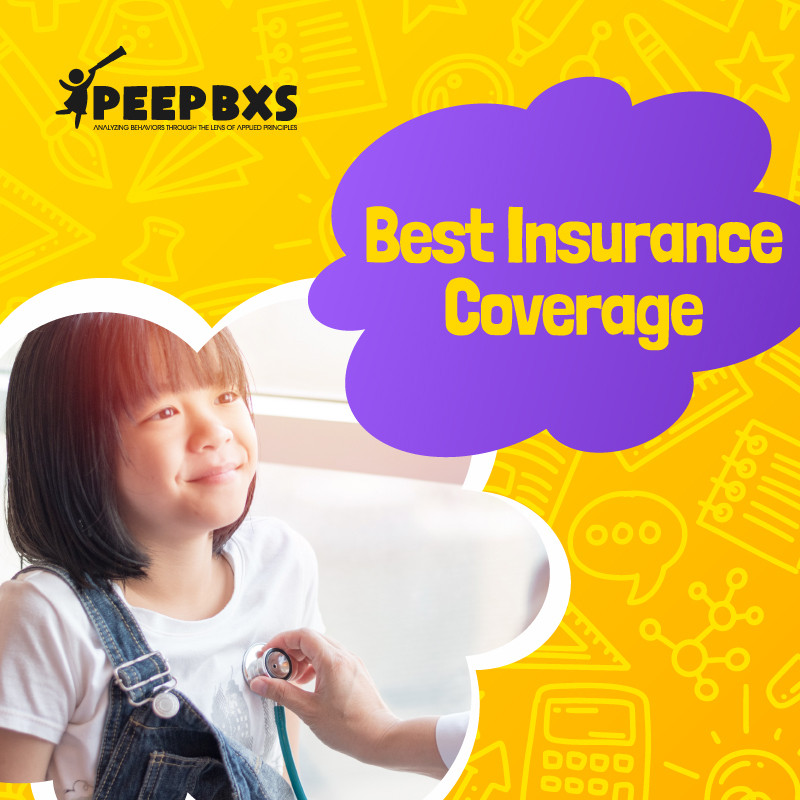 I PEEP BXS specializes in finding the best insurance coverage for our clients to allow them to afford the expensive professional ABA therapy their loved one needs. Everyone deserves the best and most competent aid and we make sure they have access to it and we do it for free. Families actively looking for a professional to help them get the insurance coverage they need for their loved one’s ABA therapy will find I PEEP BXS to be their best solution. 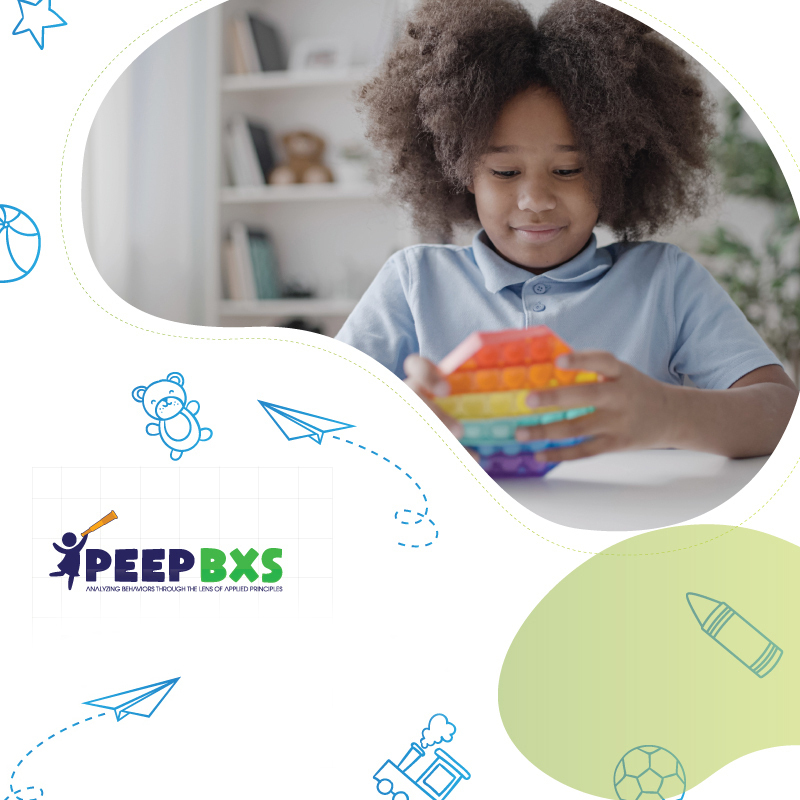 ABA therapy involves direct treatment with trained professional behavior analysts in the comfort of your home. We work as an interdisciplinary team to get your child the best-individualized plan. Children and young adults battling autism deserve all the professional attention and care that allows them to overcome the challenges they face and lead a happy life, full of opportunities. The behavioral analysts at I PEEP BXS passionately tend to their patients and provide the special help each individual needs with utmost care, patience, and professionalism.

All Our Services Revolve Around Autism Spectrum Disorder & Developmental Delays. We provide all types of Autism testing to ensure it is caught just in time! 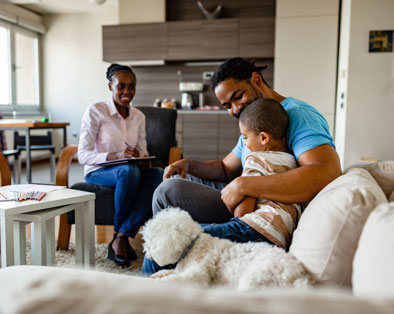 Staying in the comfort zone keeps children safe, happier, and confident. We come to your place to get started with in-home ABA therapy and to provide other relevant services. 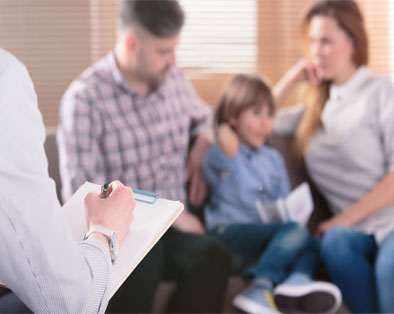 We’ve got your back with our numerous ABA-related assessment tools. The assessment results allow professionals to pinpoint obstacles that prevent from acquiring new skills. Our Autism therapists will then know precisely what treatments to recommend. 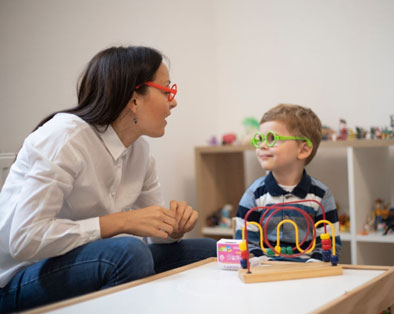 We have modified treatment plans for each individual, depending on certain factors, such as state, level, type, interests, needs, skills, and much more. 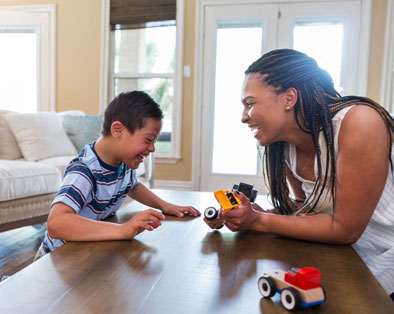 Verbal Behavior therapy teaches language and communication skills, based on ABA principles. It encourages people with autism to learn language and the purpose of words. 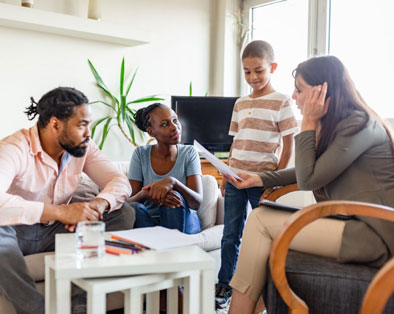 Parent training decreases parent stress, increases intervention efficiency, and improves outcomes; helping people with autism reach their full potential. Our specialists in Autism know how to educate and train the parents to handle things on their own! 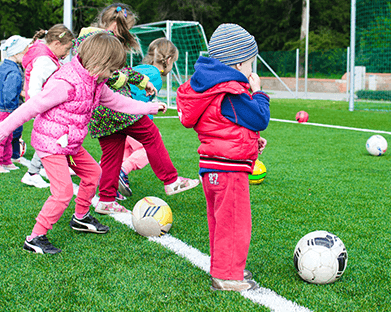 Community Natural Environment is teaching; ABA therapy in a ‘natural environment’ or out in a ‘real-life’ setting, as opposed to a more formal, clinical setting.

We Prefer to Focus on Activating Potential Abilities Rather Than Noticing Disabilities!

Why does your child Need ABA Therapy Right Away?

What Our Clients Expect from Us?

Our clients try to accomplish independence and more socially acceptable behavior by implementing smaller component skills to build on new skills. Other benefits also include decreasing problematic behaviors and finding more socially appropriate behaviors. It also allows for the Improvement or maintenance of communication and language.

Your tax-deductible gift will support autism education, awareness, advocacy, research, and most importantly, enable us to assist families living with Autism. This ensures the majority of the donation is used directly to improve the lives of individuals affected by Autism.

Let us help your loved ones learn what they may find challenging. We provide accurate Autism tests for kids. We make everything easy for people with Autism. Contact us right away to know more about our services.

Quick Answers Related To Autism Diagnosis in Infants and Children

1How is Autism diagnosed in infants?

Another thing that babies love doing from an early age is pointing and gesturing at things that interest them. Babies learn to gesture before they get to the talking phase. Babies and children with Autism have been observed to point much less than non-autistic ones. Less gesturing and pointing is also an indication of a possibility of a delayed speaking phase. Another strong indicator is that your baby fails to follow your finger and look at something you are pointing at. The skill to successfully follow someone's lead and look at the intended target is called joint attention, which Autism significantly decreases.

2How is a child diagnosed with Autism?

Young Children
Children at a younger age will show signs of Autism in the following ways:

Older Children
Older children who have Autism will tend to act in the following manners:

‘I Peep BXS’ is owned by an experienced, reliable, and talented Board Certified Behavior Analyst, Donta Hallmon. Now, you can stay relaxed and let us take care of your loved one.